This week, we consider whether we’re on the cusp of the end of the link era. The web was built on links. It connected the disparate nodes of the web and, crucially, brought some measure of serendipity to the internet. But the link is fading from its central role. Just this week, The Information broke news that Microsoft plans to bring ChatGPT to Bing, offering the tantalyzing possibility of Google feeling real competition for the first time in a long time – and bringing up the question of whether how people find information will change forever. The rise of walled gardens and apps made links less important. The advent of AI could very well be the final nail in the coffin for the link, and along with it another blow to the open web, which has already been under threat.

Next Episode All Episodes Previous Episode 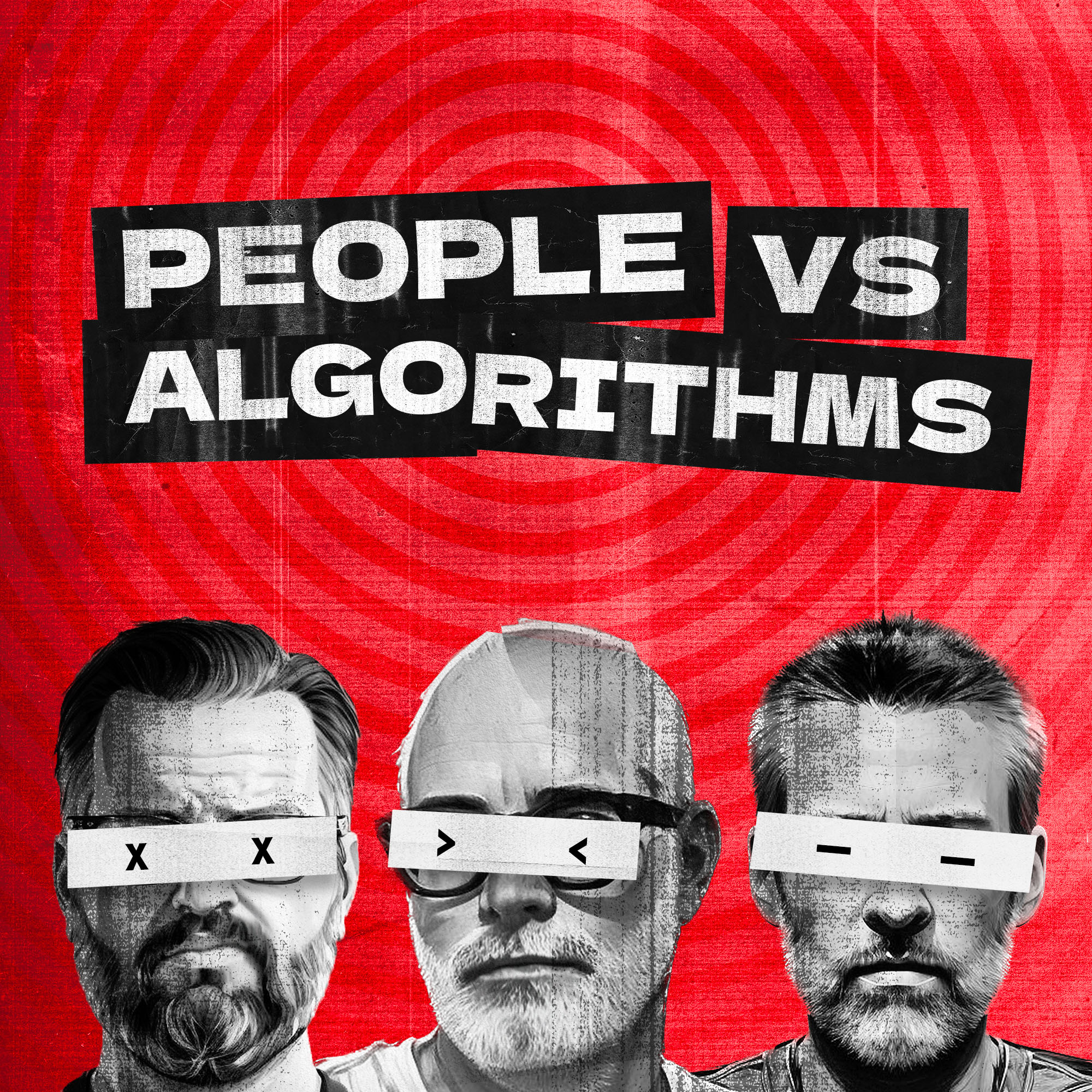 People vs Algorithms
A podcast for curious media minds.
Uncovering patterns of change in media, culture, and technology, each week media veterans Brian Morrissey, Alex Schleifer and Troy Young break down stuff that matters.
Get our newsletters:
http://peoplevsalgorithms.com
http://therebooting.com